The International Conference on X-ray Microscopy (XRM) was initiated in 1980’s by two of the XRM pioneers, Prof. Dr. Günter Schmahl and Prof. Janos Kirz. It began as a triennial event but switched to biennial meetings after 2008 to accommodate for the rapid development of XRM and to strengthen academia-industry interactions. Fourteen XRM Conferences have been held over the past 40 years since the first one took place in Göttingen, Germany in 1983. It has evolved into one of the biggest and the most important meetings in the field of X-ray Microscopy.

All conference attendees select the future XRM Conference hosts, four years in advance. At XRM 2016, the National Synchrotron Radiation Research Center (NSRRC) proposed to host the XRM 2020 and stood out from the competition. Due to COVID-19 pandemic, the XRM 2020 is cancelled and rescheduled to XRM 2022 in Hsinchu, Taiwan, and the XRM 2024 will be hosted by MAX IV.

Thanks to our sponsors and exhibitors 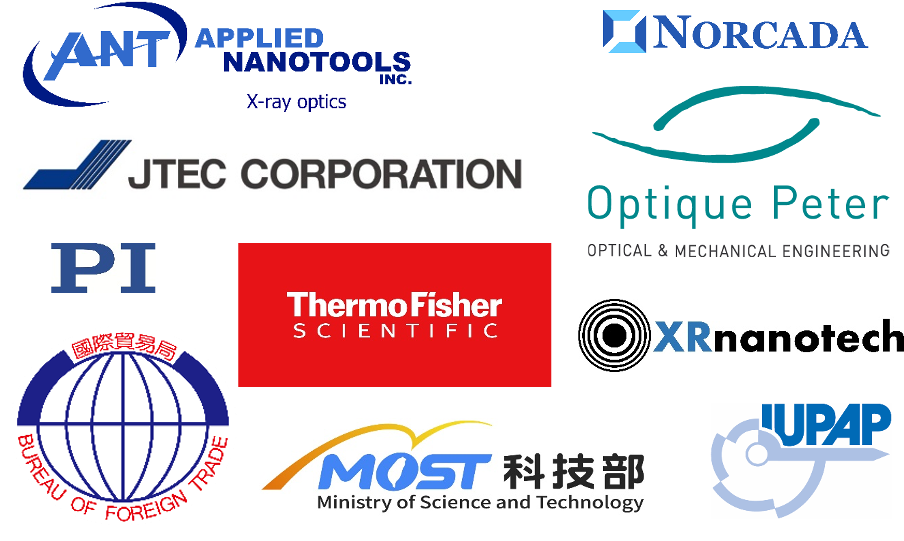